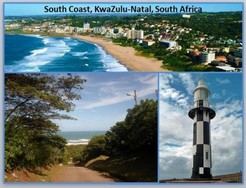 The South Coast offers a variety of activities for lovers of sports, such as white water rafting, deep-sea fishing, scuba diving, boat trips, shark cage diving, surfing, canoeing, paddle boats, mountain-biking, and not to mention 4×4 trails. Swimming in the sea and sun tanning on the beach go without saying, and then there are the animal parks, nature reserves, restaurants, water parks, and the casino. Nobody could ever become bored in this region of South Africa.

Durban is the largest city in KwaZulu-Natal (KZN), the third largest city in South Africa, the second most important manufacturing hub in the country, and the busiest port. In March 2017, Durban was ranked for the third consecutive year as the city in South Africa with the highest quality of life. It was also awarded as the second best city in Africa. In May 2015, Durban was officially recognized as one of the New7Wonders Cities in the world – an award given to cities that best represent the achievements and aspirations of global urban civilization. 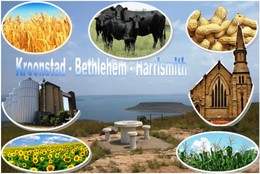 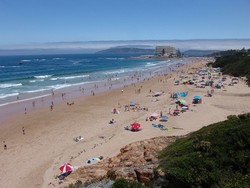 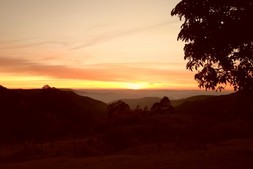 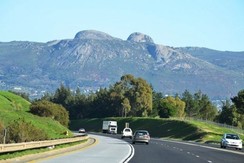 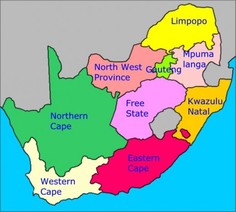 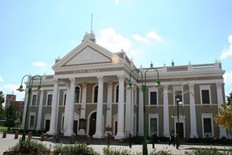 Clovelly, a charming suburb of CapeTown